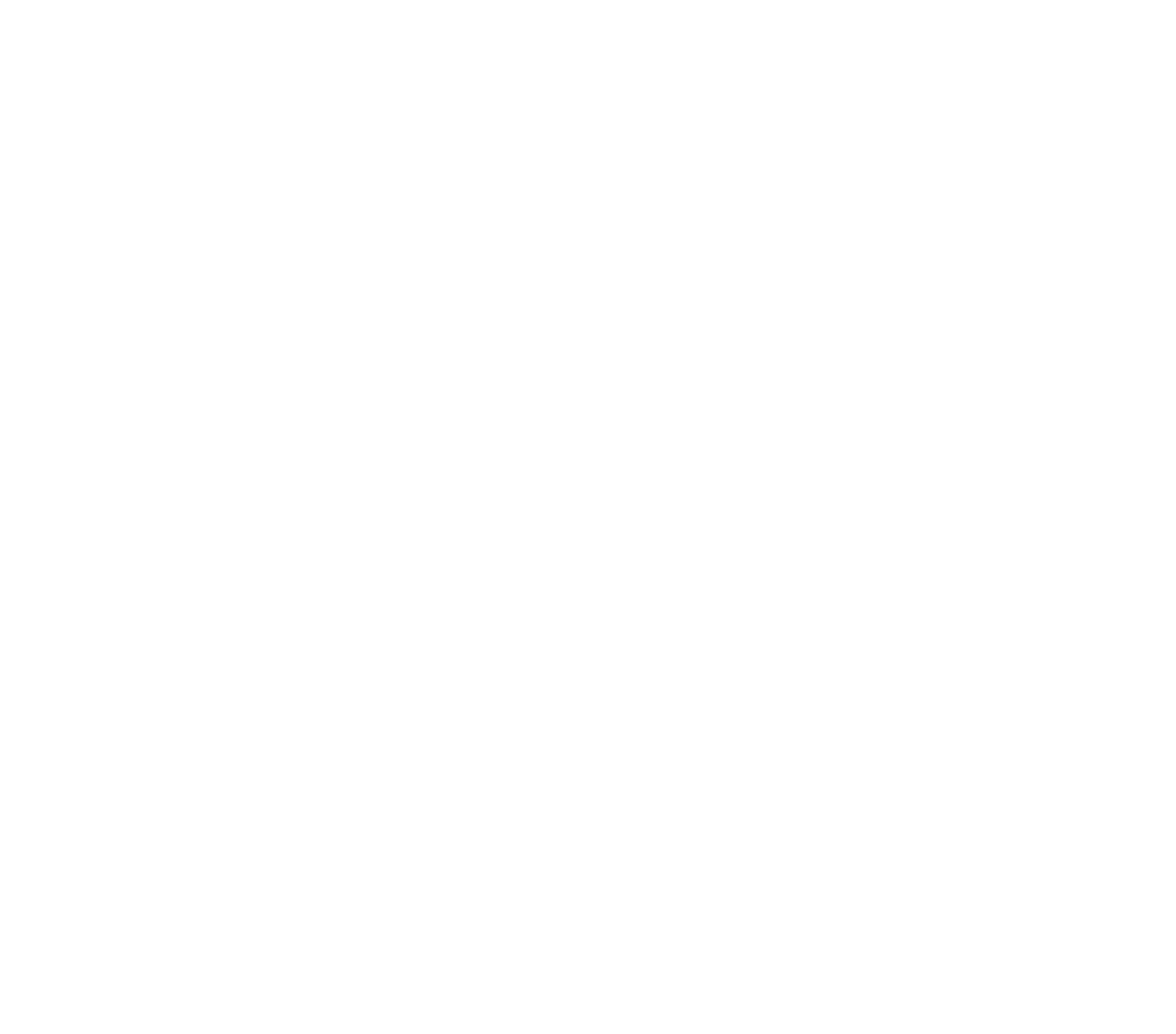 To provide the world with food products that lead to better health and improve quality of life.

Help people worldwide understand the importance of nitric oxide and how this naturally-occurring molecule can improve their cardiovascular health and quality of life. 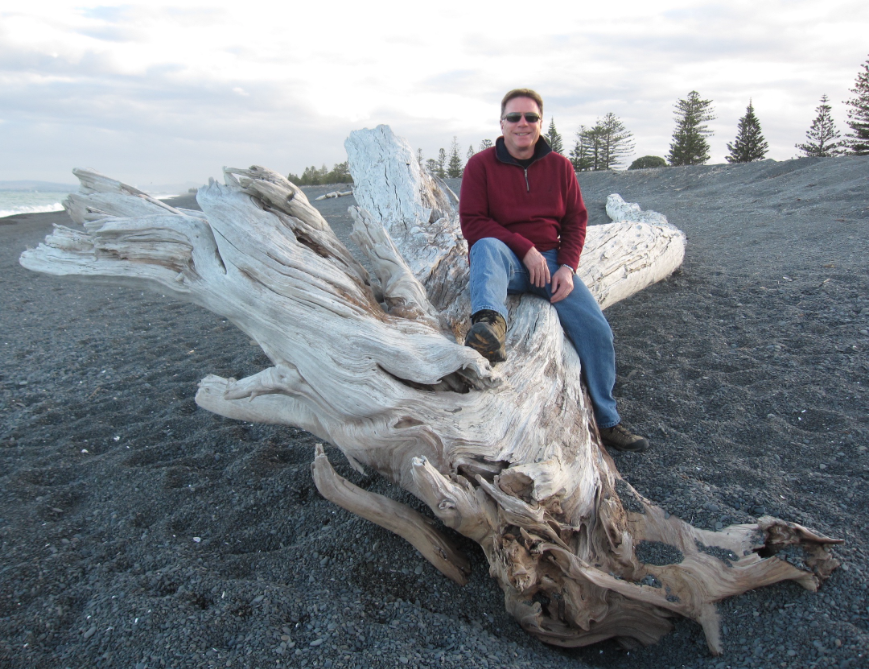 Our Founder and Fearless Leader
"The Free-Range Rhino"

Carl Schroeder is a beverage industry executive with over 25 years of business, leadership and technical manufacturing experience at Schroeder Milk Company, a national producer of dairy products.

The Schroeder Milk Company was a fourth-generation family business founded in 1884 by Carl’s great-grandfather, Henry Schroeder, on his Minnesota dairy farm in 1884. Many of the Schroeder dairy products utilized innovative technologies for the time, including pasteurization (1929) and aseptic processing (2002).  During his many years in the beverage industry, Carl worked with a wide variety of customers including Fortune 100 and 500 companies McDonalds, Novartis, Organic Valley, Hormel, Costco, Diamond Crystal, Sun Opta, and Hain Celestial.

As a company executive, Carl Schroeder was instrumental in developing and implementing a business plan to enter the emerging aseptic market in 2002. Schroeder Milk became a unique contract manufacturer and one of several American companies to utilize this new technology. In 2008, Schroeder Milk Company was sold to a Canadian Co-Op dairy. In 2010, Carl was free to discover the second phase of his life, which led to his research into the health benefits of nitric oxide and the formation of the Moonlight Beverage Company.

As a people-person, Carl believes in leading and supporting colleagues with a smile and positive attitude. He considers himself a life-long learner and a humanitarian with a broad base of interests, including health and wellness, sustainability, farm-to-table, organics, aquaculture, and technology. Carl loves the outdoors and nature, being a leader and a teacher, solving problems, and rooting for the underdog.

Carl was given his nickname "The Free-Range Rhino" by his wife, Kristin, because he charges into every challenge head-first and stomps out fires as they arise, just like the rhino in the 1980s movie, The Gods Must be Crazy. 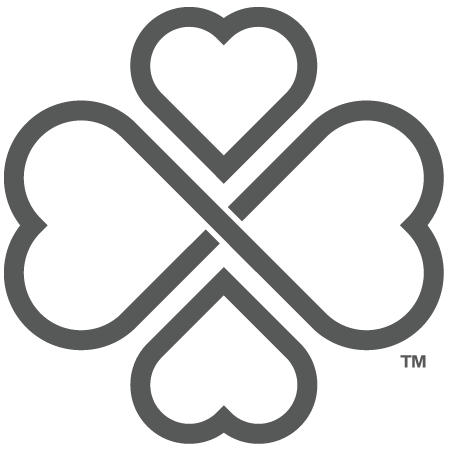 The Moonlight Beverage Company can trace its lineage to the Schroeder Milk Company, an early adapter of innovative technologies, including pasteurization in 1929 and aseptic processing in 2002.

Carl began his product development journey by researching beverage trends, opportunities and scientific advancements to identify ingredients that could genuinely help people. This led to his focus on a trio of amino acids -- Arginine, Citrulline and Taurine, --that promote nitric oxide production in the human body. After filing a patent on a unique blend of these amino acids, he turned his attention to the challenging task of developing a great-tasting beverage, incorporating these not-so-tasty raw ingredients. He spent many nights mixing formulas in his own kitchen, testing flavors and ingredients for compatibility with the amino acids. After developing three flavor profiles, Carl contracted a specialty firm to develop product formulas—a tricky task that required over 18 months of expertise to get every detail just right.

Once Carl had product formulas ready to go, he recruited a fabulous collaborative team to develop and launch two beverage brands: Love Life and Wingman AeroFitness. Every team member has a passion for life, our brands and our products.

Kate
Creative Director
Artistic genius with a wicked sense of humor.
View her work at k-schroeder.com
Antonio
Photographer
Photographer extraordinaire with a global flare and keen eye for detail.
View his work at photosantonio.com
Subscribe to stay connected
Thank you! Your submission has been received!
Oops! Something went wrong while submitting the form.
Contact UsFAQsTerms and Conditions